The Reason Behind Brides Wearing White

For years now, brides have always worn white while walking down the road. Some understand the history and reason behind it, while others do it because it has become a tradition. Most brides don't think about any of this stuff when they are out shopping. Design is usually at the forefront of things to consider. But it’s always nice to learn some history about the white dresses before the big day. It might shift your whole perspective and maybe even make you appreciate the dress even more.

How the Wedding Dress Has Evolved Over the Years

For many cultures, white symbolizes purity and a woman's chastity. But that is not the only reason why brides have been wearing white. Take the 20th century, for example; a white gown was associated with so much more than purity. It symbolized wealth and status. Only the rich in the society would afford to keep the white dress clean because they had enough servants.

That means most brides used to go for dark colors so that they could wear their dresses multiple times. It was a reality for the middle and low-class society. It wasn't until after World War II that white dresses became widespread. The economic influence during this period led to a lot of production of synthetic fiber. The wedding industry started thriving at this point.

The access to white gowns and wedding dresses for most people became a game-changer. During the great depression, the bride's Sunday best was also their matrimonial garb. So this was a big change and a major shift in the sector.

The Fashion Behind Wedding Gowns

Fashion has been a big part of the wedding gown transition over the years. Although the dresses in the 19th century were not white, fashion was still a major consideration. There were no chemicals to bleach fabric. It's unlike today, where you can get practically any color of fabric you want to make a gown.

Red is still a common color for wedding dresses in China. For them, red symbolizes wealth. But when any other bride from most places in the world decides to wear a different color from white, they want to showcase their personality or make a fashion statement. Despite white being the standard color for brides, you can still pick any color you want on your big day.

Modern brides have started shunning away from pure white dresses. The idea that a woman is pure on the wedding day doesn't sit well with everyone. You will find many brides going for off-white dresses or adding some extra elements to the dress that are not necessarily white. Whether it's fashion or something else is up to the bride.

What About Getting Remarried?

When getting married for the second or third time, a bride will not wear white. They would choose between other non-white colors like red. But today, brides exchange vows for the second or even third time while wearing white. In the past, it was considered taboo, but since divorce increased, multiple marriages have become common.

People don't feel the need to follow the past rules religiously, especially with the changing times. Everyone is free to wear whatever they want regardless of whether they marry for the first or fifth time. The idea is finding your forever person; it doesn't really matter what you are wearing while doing it. You can go in a big traditional princess gown on your wedding day if that is what you want.

White dresses have symbolized a few things from the past, depending on the community. However, one thing they all agree on is purity. But the idea has faded over time. These days it's simply a fashion statement and a beautiful gown for the big day since you will be the center of attention. But if you still subscribe to the symbolism of the white gown, no one can hold it against you. How to Choose a Stylish yet Functional Handbag 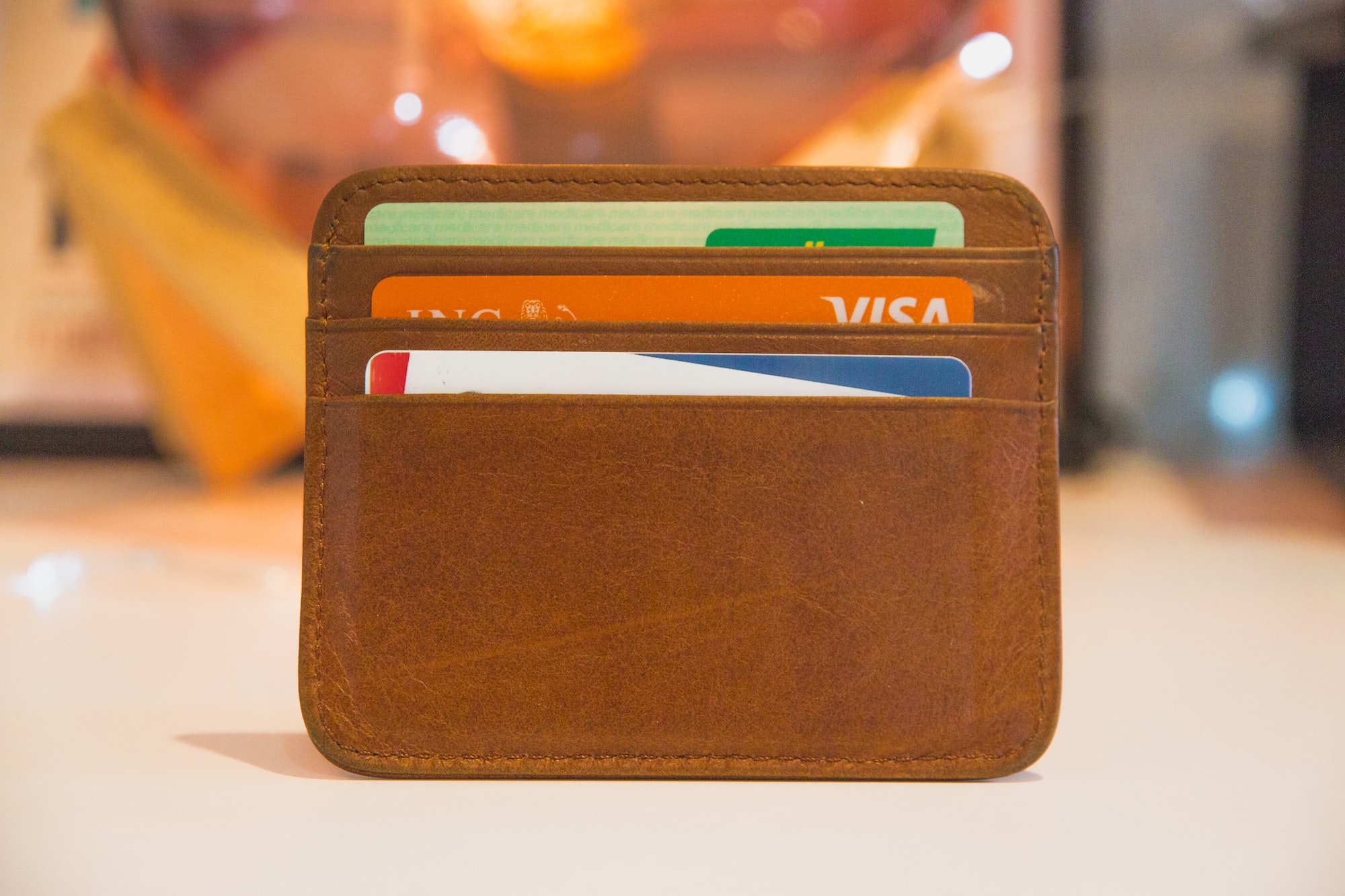 The Importance of Credit Cards to Building Your Credit

How to Choose a Stylish yet Functional Handbag

Are You Still Falling For These Lingerie Myths?

What You Should Know About Bras